Overload is a concert promotion company based in São Paulo, Brazil, specializing in the rock and heavy metal genres. It was established in 2005 and has promoted dozens of shows around Brazil and South America, working primarily in the São Paulo and Rio de Janeiro markets. From intimate venues to massive productions for thousands of people, the goal is to create a good working environment while providing an unforgettable experience to all concert-goers.

In 2014, Overload Music Fest was created as an annual event in São Paulo, focused on alternative styles of rock, such as progressive, doom, post rock and showgaze. Between 2014 and 2017, the festival hosted bands from a wide musical spectrum, like Anathema, God is an Astronaut, Alcest, Paradise Lost, Enslaved, Riverside, Katatonia, Sólstafir, and Fates Warning, among others. 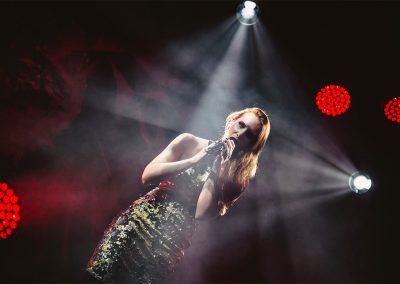 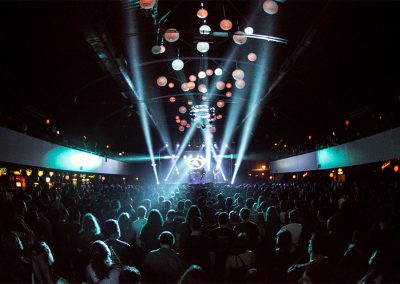 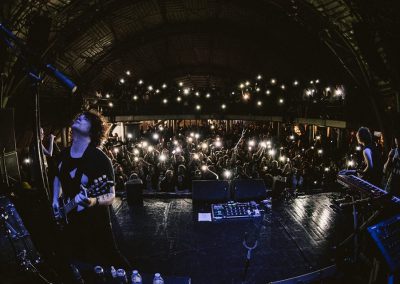 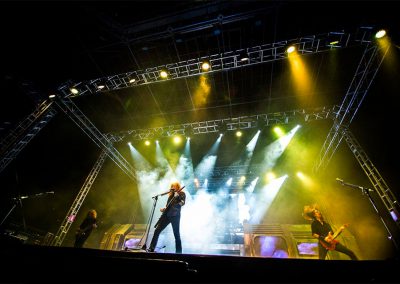 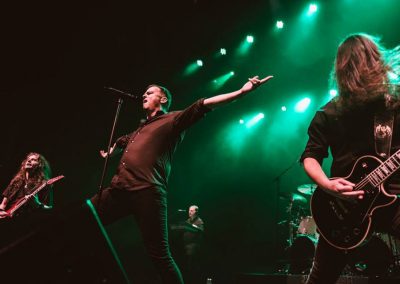 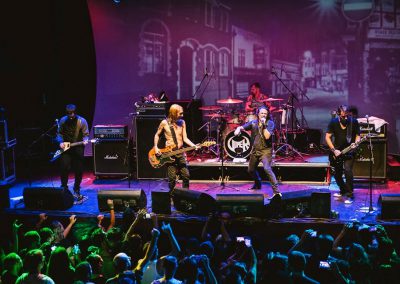 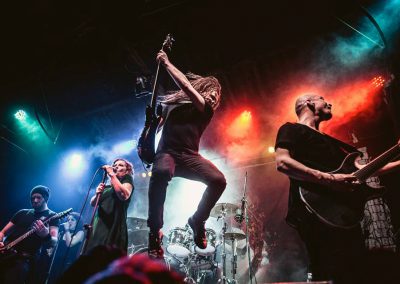 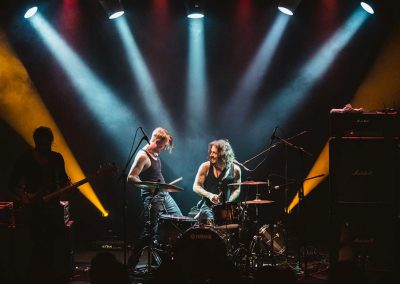